Roaming charges – what will I pay to use my mobile when traveling? 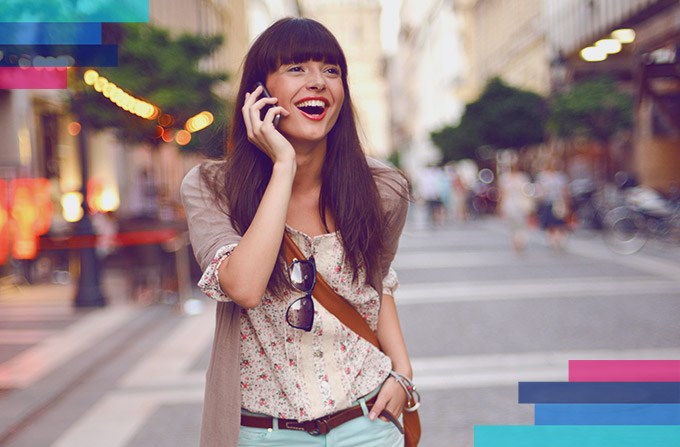 In June 2017, roaming charges in the European Union were abolished. Most people think this means the days of additional costs for phone calls, text messages, and data are long gone. Not exactly! EU law allows for exceptions from this rule, and those exceptions are eagerly used by the mobile network operators.

When and how much will roaming cost within the European Union?

On the surface, the new EU rules say we shouldn’t pay any additional costs for using our mobile phone within the borders of the EU. But in fact, customers of some mobile operators in EU countries will be charged for phone calls, sending text messages, and downloading data from the Internet. This applies only to “exceptional situations” and is allowed under EU law.

Does everyone have to pay for the roaming in the EU?

Thankfully, additional roaming charges aren’t a problem for all customers. Some mobile network operators have introduced charges that are only calculated when you use your mobile abroad more often than in your home country for a period of 30 days. Before you travel, it’s best to check the terms and conditions of your mobile offer and make you know what services you’ll have to pay extra for.

What are the roaming charges outside the European Union?

These changes for phone calls, text messages, and Internet use do not apply to the countries outside the European Union. When you leave the EU, you’ll have to pay more for using your mobile. Before travelling, make sure you check the roaming charges and rates for the country you’re traveling to. Remember that charges will probably be higher than when you’re roaming inside the EU.

Tips and suggestions in this article and related articles are for informational purposes only and auxiliary and may not constitute the basis for any claim against eSky.ie.

Does this article have the information you were looking for? Yes | No
Thank you for your opinion!